During the first year of our interdisciplinary project "Cognitive features in children with motor disorders: clinical, behavioral and neurophysiological correlates" conducted in collaboration between the Center for cognition and decision making of the Institute of cognitive neuroscience, HSE (Moscow) and the Clinic of arthrogryposis in the G. I. Turner National medical research center for pediatrics, traumatology and orthopedics (Pushkin, St. Petersburg) we performed a wide range of experiments and tests in children with arthrogryposis (a rare congenital disorder of motor function) and healthy controls. We made a  significant progress in studying the mechanisms of motor and speech functions  in arthrogryposis patients and healthy age-matched control children as well as healthy adults. As a result, obtained the main scientific results were in the following areas.

In the HSE, we developed a novel oddball paradigm for evaluating the neural processes of underlying auditory speech comprehension processes. Using this paradigm, we registered the mismatch negativity component (MMN) of the auditory evoked potential and its magnetic equivalent, MMNm. Using a novel magnetoencephalographic approach (MEG) and the multichannel EEG we recorde the spatiotemporal patterns of the brain responses in response to the action- and non-action -related words of Russian language. We specifically focused on  how these patterns depend on the speech stimuli semantics, how these patterns vary between healthy adults, health children and children with arthrogryposis. Our approach allows us to study the neurobehavioral features of speech functions in children with arthrogryposis in line with the ideas of the embodied cognition approach on the processing of words having motor semantics.

The newly developed paradigm was tested on healthy subjects (both children and adults) at the Higher school of Economics and on patients with motor disorders at the Turner Institute. The obtained results proved the effectiveness of the paradigm. A full-scale series of MEG-EEG-MRI studies was performed using the original study design to map the speech-related brain activity implicated into the motor semantics processing in 10 children and more than in 40 adults. A preliminary analysis using the distributed source modeling (MNE) of MEG-MRI results was performed, confirming the effectiveness of the developed oddball research paradigm. More than 30 EEG studies of children with arthrogryposis were conducted at the Institute using the oddball paradigm developed at the HSE. The data obtained in both institutions is being analyzed. 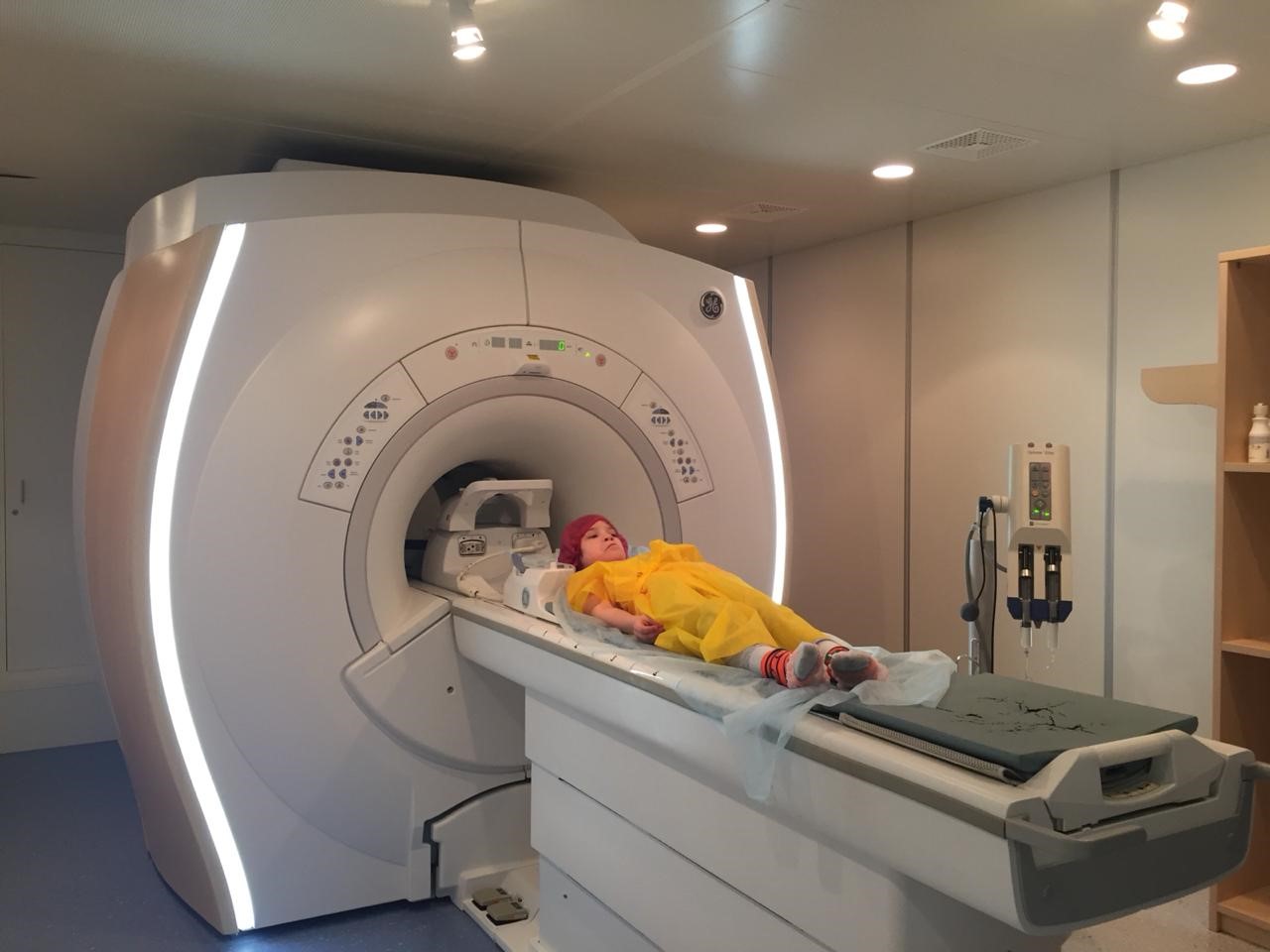 The oddball study was also complemented  by adding concurrent presentation of the specific video stimuli: a set of dynamic naturalistic videos. The content of these videos was classified by HSE researchers using machine learning algorithms according to the type of hand and/or leg movements performed by the video clips characters. This allowed us to conduct an experimental research of the dynamic neuronal mapping of visual processing of different limb movements under normal (in healthy children and adults) and under pathological conditions. The data processed using the latest analysis approach: the intersubject correlations of MEG/EEG signals.

We developed and implemented the series of  behavioral tasks to assess the speech production processes in healthy children and impaired children with arthrogryposis. The block of tests we developed is a precise diagnostic tool for evaluating various components of speech functions at the phonemic, lexical, semantic and other levels. The speech evaluation using these tests is based on various psycholinguistic variables. The behavioral tests were performed to assess the processes of speech generation and compare speech functions in healthy children and in children with arthrogryposis in the Turner Institute. 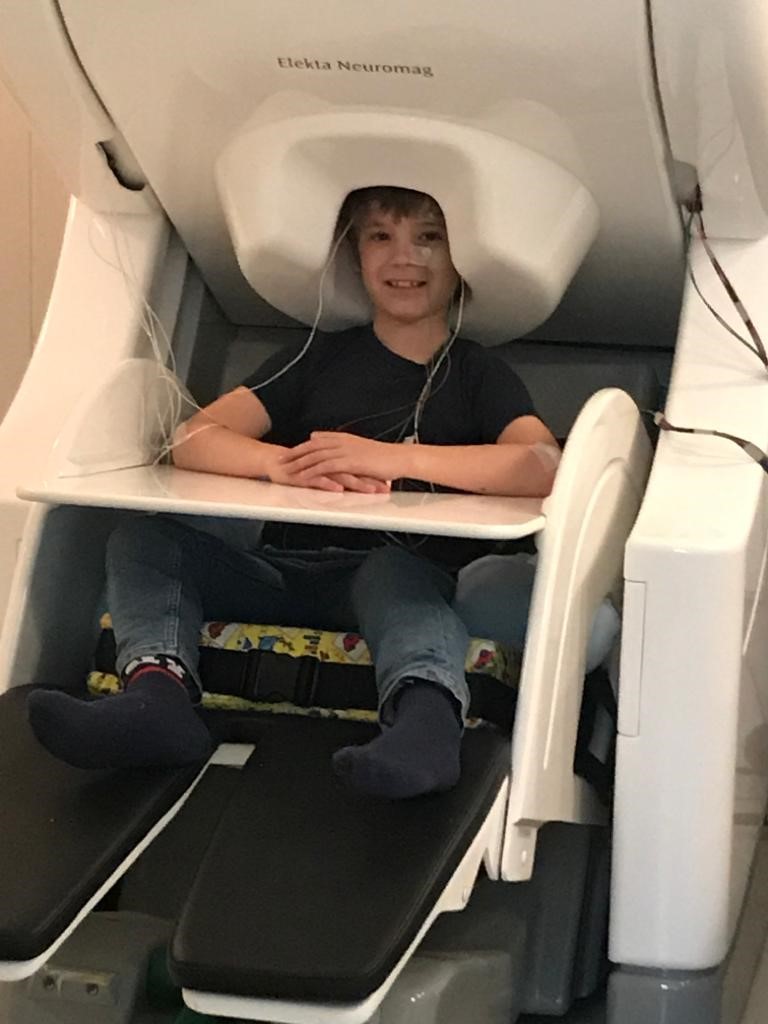 For the first time, we have applied a comprehensive approach to the studying of the orthopedic disorder – arthrogryposis, which is not considered a narrow target of our research. We believe that arthrogryposis is an excellent clinical model for studying the cognitive dysfunctions observed in motor diseases. The complex data obtained in our study allows us to draw extremely interesting preliminary conclusions and will allow us to draw more general conclusions, both fundamental and applied, at the subsequent stages of the interdisciplinary project implementation.