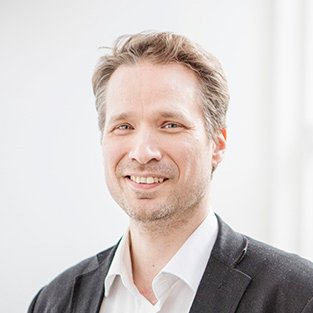 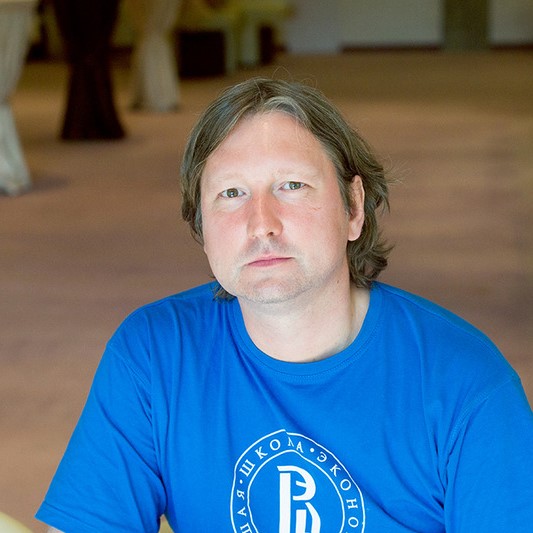 Speaker of the seminar, Iiro Jaaskelainen, is the scientific director of the International Laboratory of Social Neuroscience at the Institute of Cognitive Neuroscience of the Higher School of Economics, Professor of the Department of Neuroscience and Biomedical Engineering at Aalto University.

While the majority of neuroimaging studies have so far focused on finding large clusters of signal changes to various tasks and stimuli, it is becoming increasingly clear that information could be, instead, represented in a more complex fingerprint patterns of activations and deactivations during perception, emotions, and cognition. In this talk, I present a conceptual model we have been recently formulating on the neuronal bases of such macroscopic fingerprint patterns of brain hemodynamic activity. Specifically, it might be that these seemingly widespread patterns reflect neural population sparse code, where specific and distributed ensembles of few percent of neurons in a given population are active at a time due to center-excitation and surround-inhibition. Further, we suggest that via interacting across multiple levels of brain hierarchy such dynamic fingerprint patterns of activity constitute a fundamental organizational principle by which neuronal populations give rise to perception, emotions, and cognition.
Record of the seminar: https://us02web.zoom.us/rec/share/8CIQeIFqJnbkDhcrysnarrefKen1OFioirFhIb_h0OU8t66AvFPXWiVrM87Gw2k.zpKyJ_mv2rfSCH3X
Access code: (Код доступа: 1J9&je8k)