Congratulations to our colleagues with another publication in Scientific Reports!

Researchers at the HSE Institute for Cognitive Neurosciences have studied how transcranial alternating current stimulation (tACS) affects the primary motor cortex during and after stimulation. Scientists have shown that tACS affects the cortex only during online use (during stimulation). The article was published in Scientific Reports. 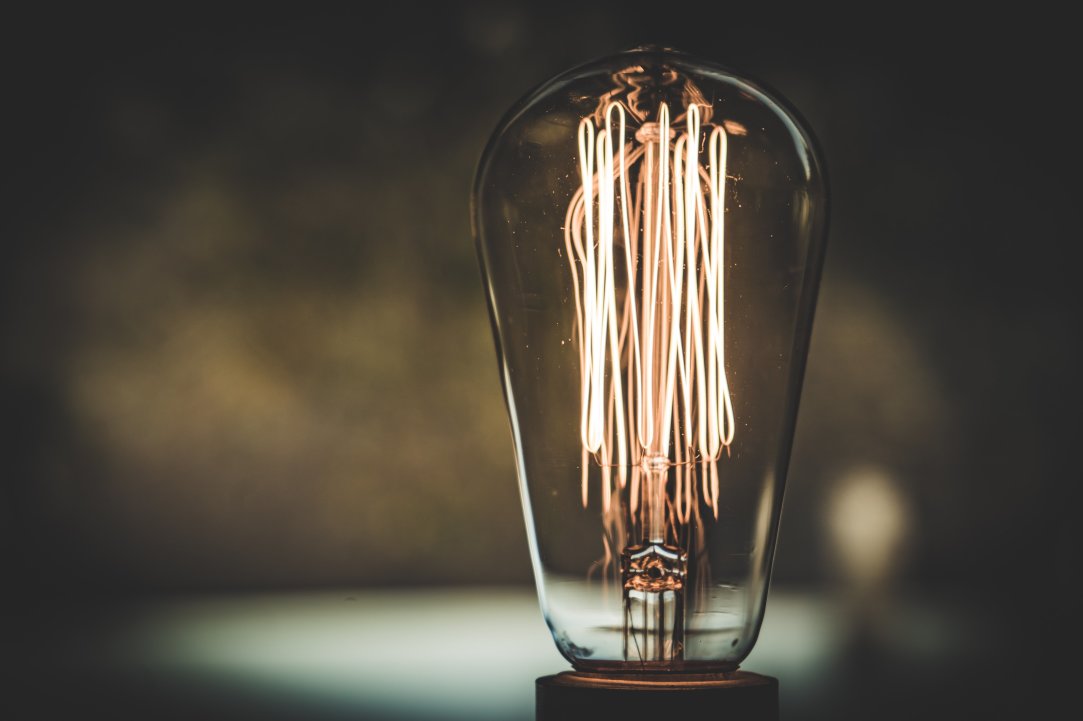 Transcranial Alternating Current Stimulation (tACS) is an effective non-invasive technology used in clinical trials and research projects. The method involves using a weak external alternating current at specific frequencies to activate a particular part of the cortex. The online effect of stimulation is observed when the authors apply an electric current. The offline effect is observed at the end of the experiment.

The study aimed to measure whether transcranial alternating current stimulation (tACS) affects brain activity only during online/offline use or both. In each experiment, stimulation was performed at a frequency of 10 Hz (alpha band) and 20 Hz (beta band) and simulated (placebo) stimulation as a control condition.

The results obtained support the idea that tACS affects the cortex's excitability only during online use (in particular, covering motor cortex). These discoveries significantly influence the development of practical solutions for clinical research. Thus, the authors of the work have made a significant contribution to studying the current and subsequent effects of transcranial alternating current stimulation of the brain (tACS). 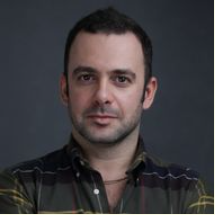 "In this study, we provided the first evidence that tACS has an online effect rather than offline. We provided a very controlled study where 2 experiments have been carried out by testing online and offline effects of tACS of the primary motor cortex. Transcranial Magnetic Stimulation (TMS) was used as a probe to test cortical excitability of the primary motor cortex by measuring motor evoked potentials (MEPs) during (experiment 1) and after tACS (experiment 2). Our results suggest the robust effect of online tACS application, which may pave the way for future clinical application on patients with motor and cognitive disorders."

More information about the article can be found at the link: